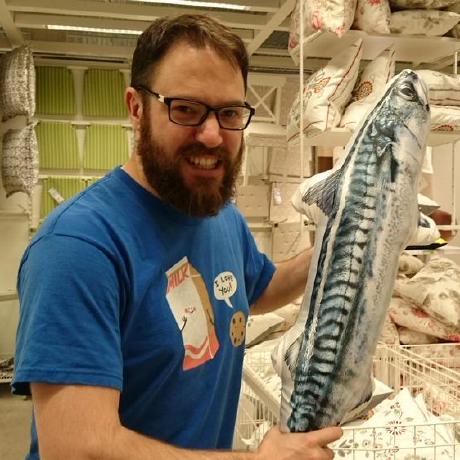 A while back one of my colleagues was investigating an issue on a project he had just re-joined. There had been a lot of work done on various facets of the solution (from memory there were React and Xamarin front ends and a .NET Core API).

He wanted to see all the changes from when he last worked on the Xamarin project while he was away, if we unpack and abstract it, he wanted:

After he ran this command, he was able to scroll through and see what had changed on the project - which helped him track down the issue (and when it was introduced).

The advantage of the terminal solution was that:

Disavantages? Yes, there are some:

I’d love to know how you go about solving this type of problem, or what tools you use to help with your git workflow.

Do you know how to sign your commits and let others know it was *actually* you who did them?